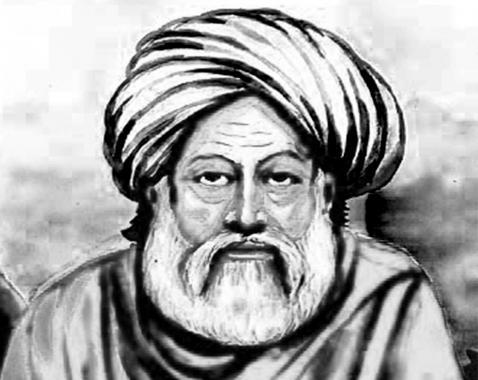 His poetry appeals, as he adopted symbols and metaphors from his surroundings. Baba Bulleh Shah has shown extreme bravery and secularism while writing against the religious bigotry and tyranny of the rulers of his times. Punjabi Poetry of Baba Bulleh Shah consists of Kafian, Dohre, Baranmah, Athwara, Gandhan and Siharfian.

Please fill a survey of 3 questions for us and help us to Improve.
This survey will be remain opened till 30th April 2020.

To know responses and action against them, Please visit page: Responses
Many, Thanks
Admin

Review Us on Google